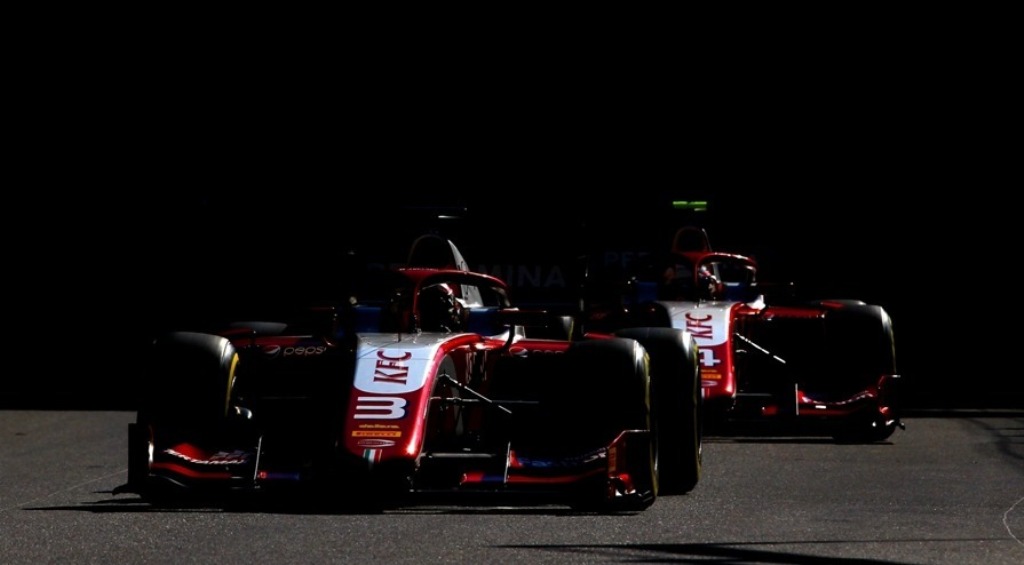 LE CASTELLET - After a long break for the FIA Formula 2 Championship the series will be back on-track for the fifth round of the 2018 season at Circuit Paul Ricard near Le Castellet. As France makes its way back to the Formula 1 calendar, teams and drivers of the feeder series are lining-up on a track that they already had the chance to sample in collective preseason testing.

PERTAMINA PREMA Theodore Racing, as well as drivers Sean Gelael and Nyck De Vries, are looking forward to lining up at the challenging, state-of-the-art facility located near Marseille. The Dutchman is chasing an elusive first win of the season and currently stands sixth in points with two podium finishes to his name. Jakarta-born Gelael is not too far away from his team-mate in points. He was able to secure a podium finish in Monte Carlo and is holding P9 in the championship table.

With three solid days of testing put under their belt in March, teams and drivers will have the chance to be back on an experimented venue with the new 2018 Dallara racecar, and showcase their real value. In that respect, Paul Ricard will be a key moment of the season, which is coming to a busy three-race stint over three weekends.

Rene Rosin - Team Principal
"It’s time to get back on-track for what is set to be the most important stint in terms of defining the season. Nyck has the potential to fight for wins everywhere and he just needs to put everything together to bridge the final step. On the other hand, Sean has also been impressive and showed he can be a contender too having scored points at each event so far this season. I’m looking forward to performing at our fullest potential in France. We will be pushing from the very start." 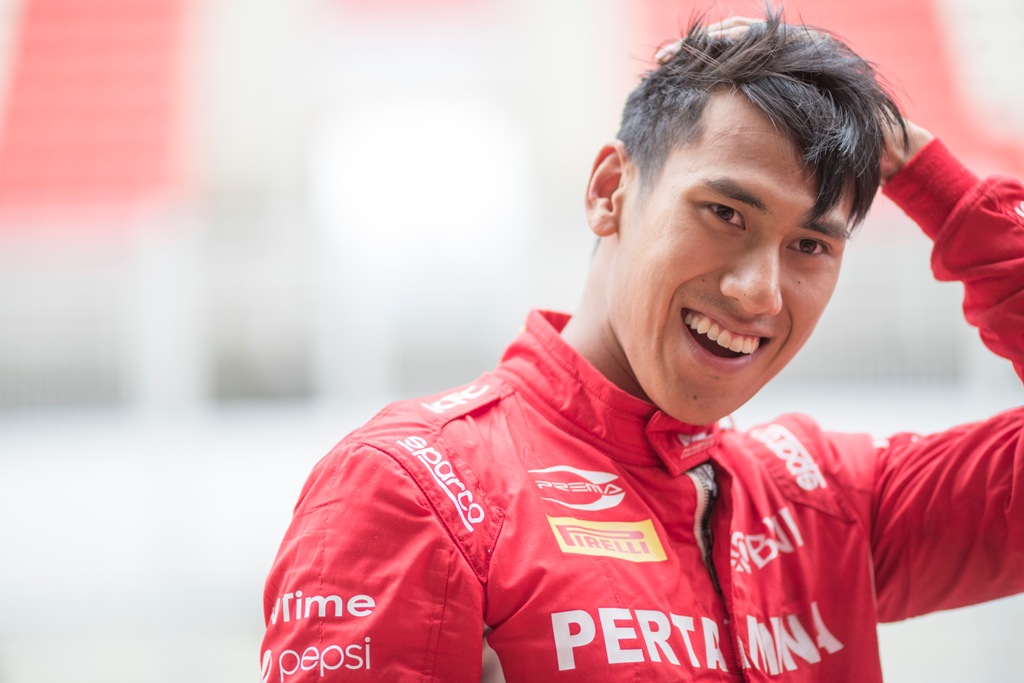 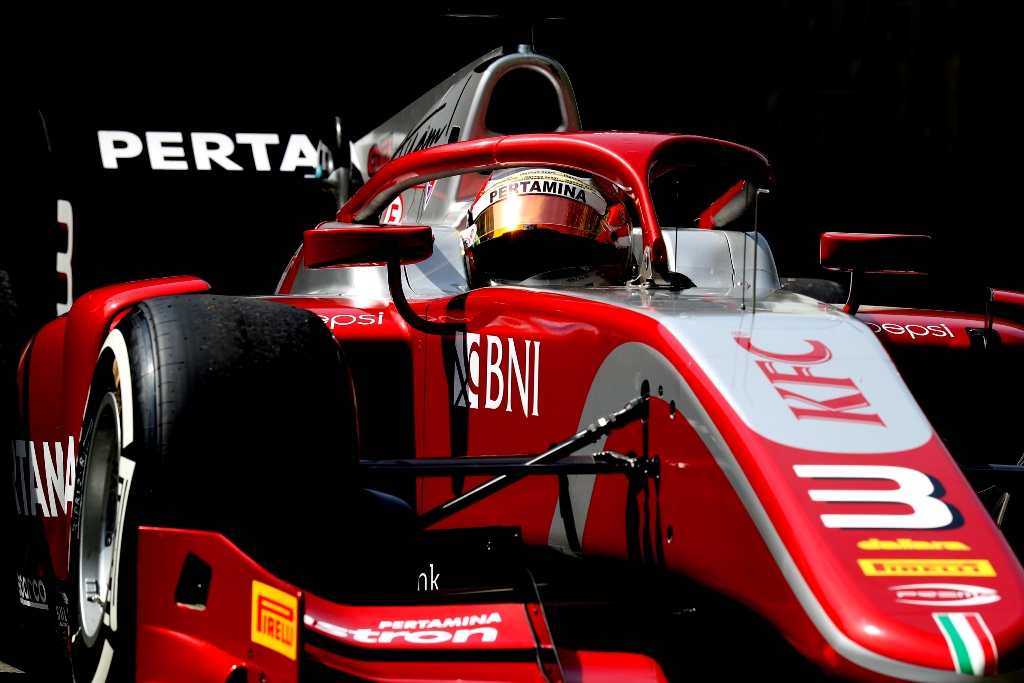 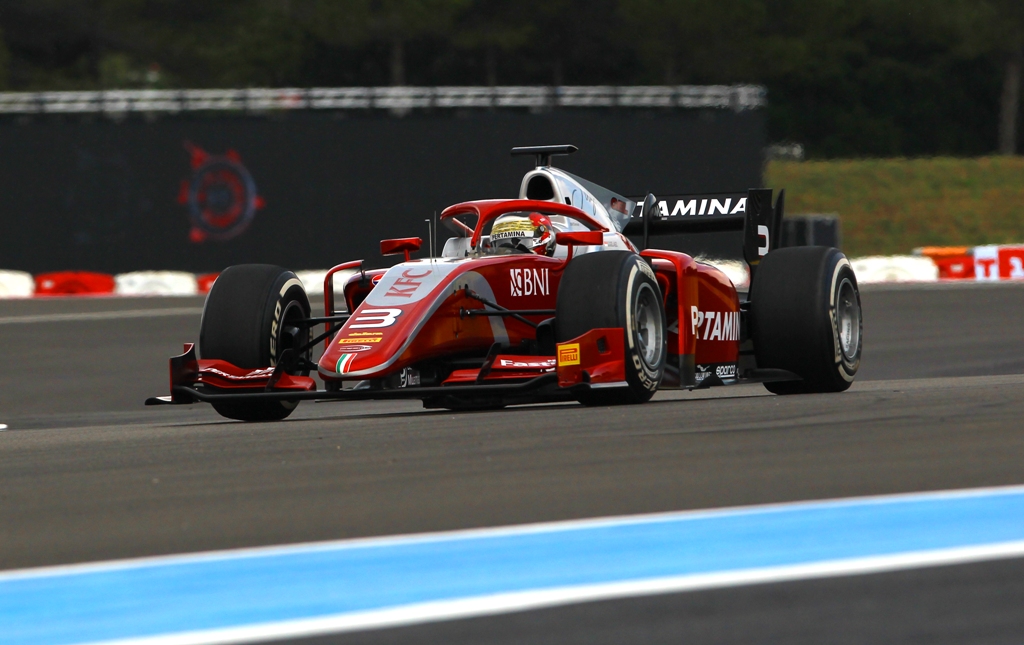 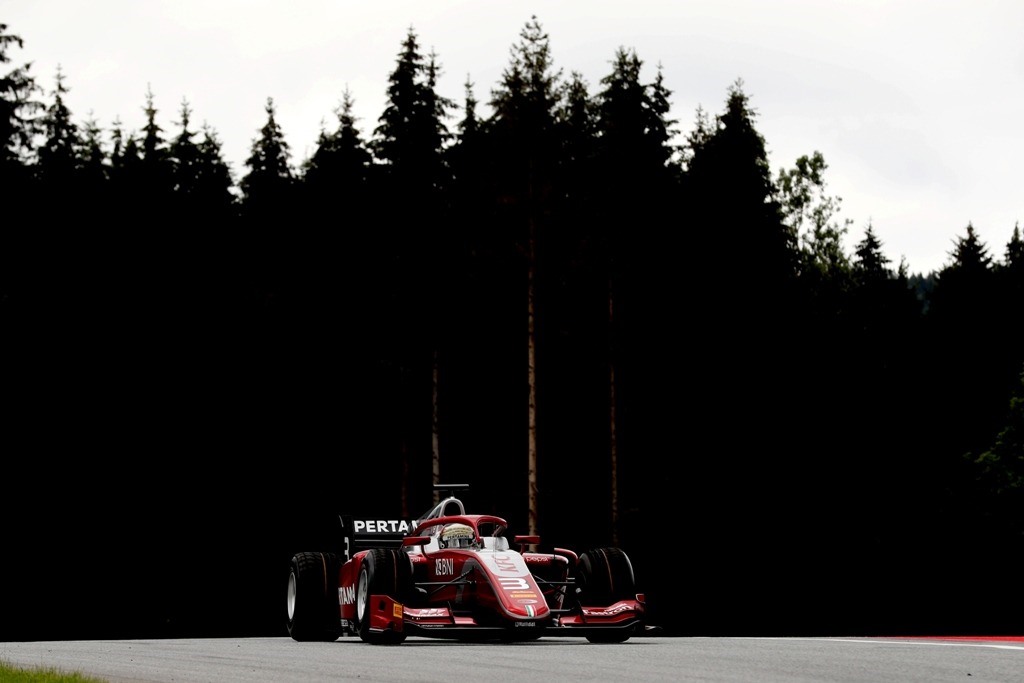 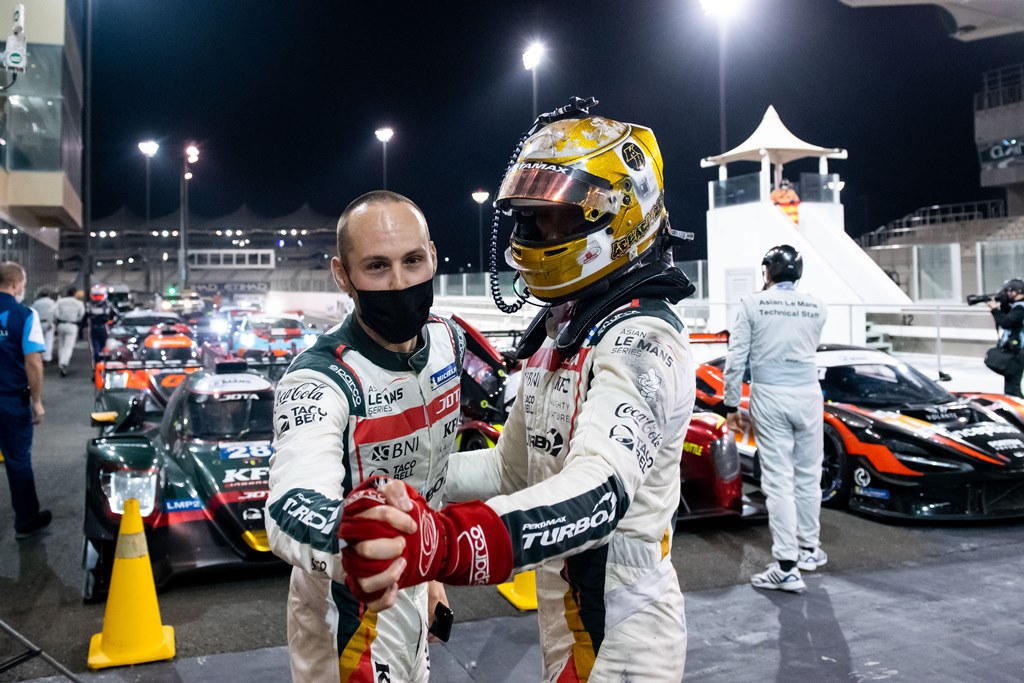 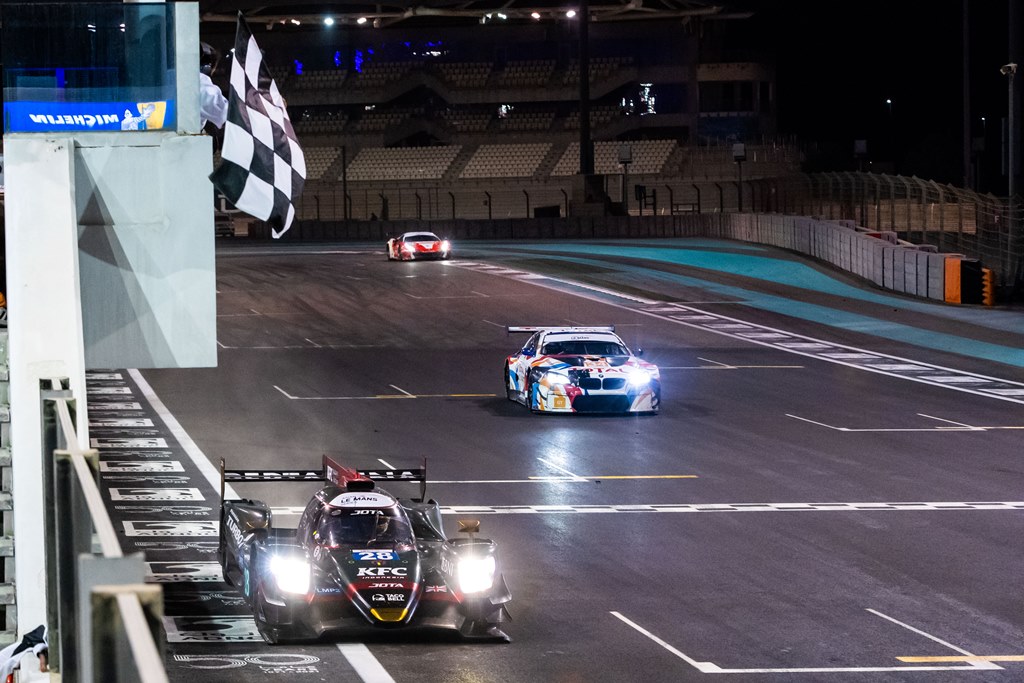 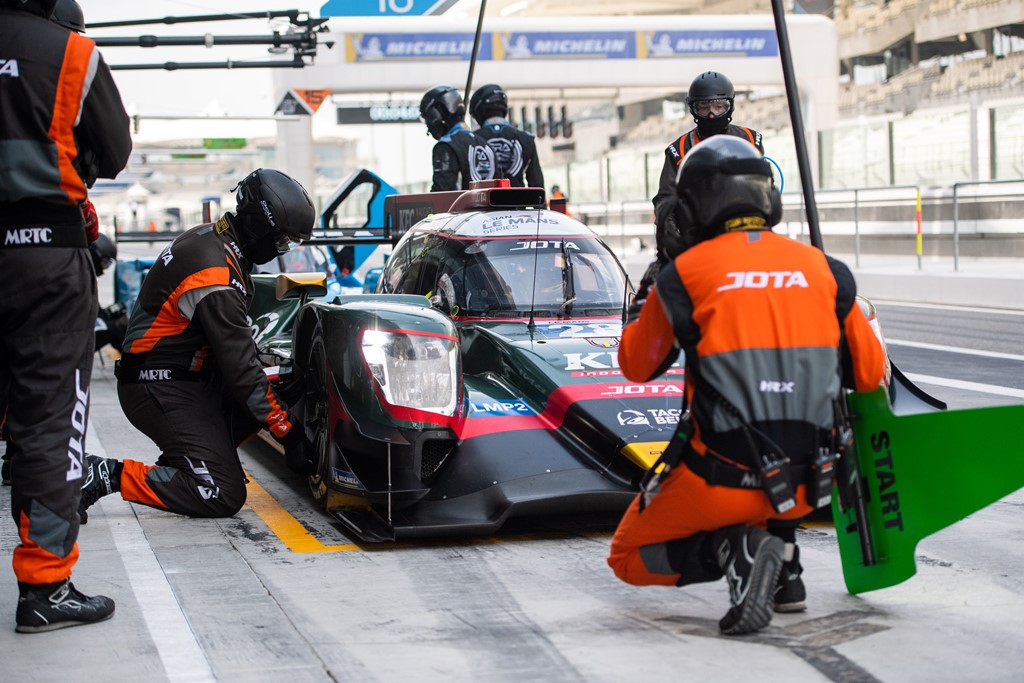